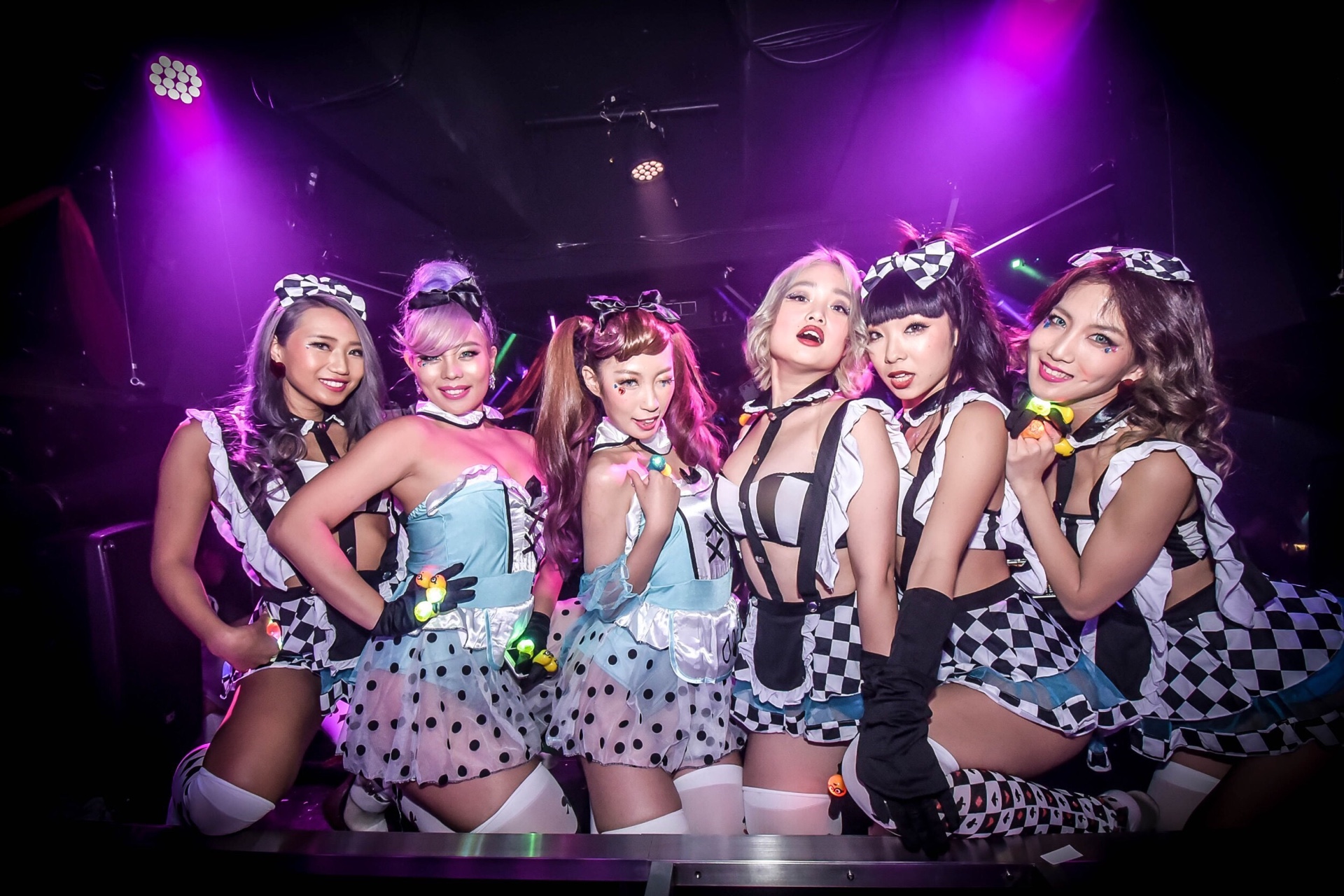 Edited by Brooke from https://www.brookelarsenwriter.com/

Halloween in Osaka is one of the city’s craziest party events, if not the craziest.

October 31 in Osaka is about two things: elaborately dressing up (no surprise from the country that invented cosplay) and partying to excess.

The concept of Trick-or-Treating never made it to Japan, so the spooky holiday is for adults only.

There may not be much candy to be had, but the amount of monster-themed cocktails makes up for it.

The main party locale, however, is the city itself.

Hundreds of thousands of people take to the streets in costume to drink and be merry. All of Japan’s trademark courtesy and keeping to oneself goes out the window as people openly chat, cheer, and complement each other’s outfits.

Read on to discover some of the best Halloween spots in Osaka…if you dare!

More of an intersection than a park, Triangle Park isn’t exactly a large area. Yet, thousands and thousands of people, most of them in costume, gather here every year to party.

Because public boozing is legal in Japan, the masses drink excessively while posing for photos. The atmosphere is supercharged with a lively rowdiness as strangers come together to celebrate their mutual love of revelry and disguise.

The Triangle Park bash usually occurs on multiple evenings—the Saturday before Halloween and again on Halloween night itself.

The Halloween celebration on the Dotonbori is much like the one at Triangle Park, except there are a larger number of tourists. This is the place you want to go to if you’re looking to meet fellow travelers.

People congregate by the thousands along the famous Dotonbori Canal, home of Osaka’s entertainment district.

Though typically crowded, the scene on Halloween night is rivaled only by the excitement of New Year’s Eve.

Because Dotonbori is within walking distance of Triangle Park, it almost seems as if downtown Osaka is just one giant party on Halloween night.

During Halloween Horror Nights, zombies come out after dark and terrorize park visitors. The experience is immersive and terrifying…but in a fun way!

If that isn’t frightening enough, there are also interactive experiences like the heart-pounding Biohazard The Extreme escape room.

Don’t miss “Otona Halloween” aka “Adult Halloween”, a thrillingly mysterious costume party not appropriate for children or the faint of heart.

After you’ve had enough of haunted houses and rowdy street drinking, head over to a nightclub to finish off your hair-raising evening.

Holders of the Osaka Nightclub Pass will enjoy an extra spine-tingling night out. Many of our clubs, including Bambi and Owl, have spooktacular events on Halloween night. You may even get some gifts or a discount if you visit a nightclub in costume! 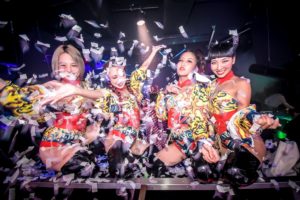 How to get into a Nightclub in Osaka! 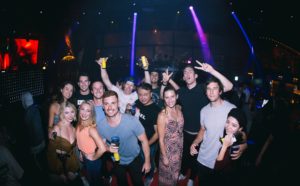 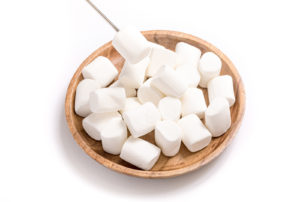 With this special ticket you can go any day, any time of the week & week-end to the nightclub of your choice, you ll get free entrance + 1 drink ticket. Normally the price of nightclub entry change upon time and date.

Think of this as your passport to the heart of Japanese nightlife: Osaka. Enjoy three full nights to freely explore 10 of the hottest clubs in a city that really knows how to party.

Order above ¥40,000 on Sunday through Thursday, or above ¥60,000 on Friday, Saturday and days before a holiday, and you can enjoy our premium VIP seats!